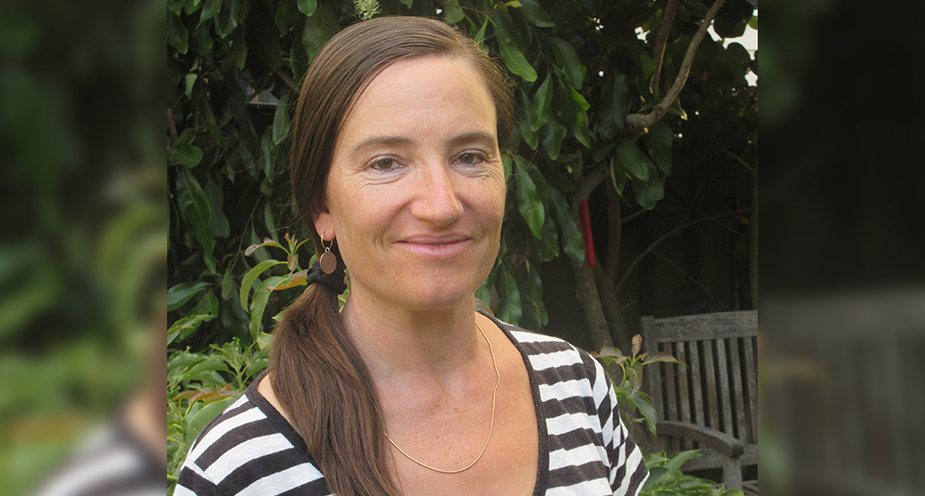 “I was sick of the constant vigilance,” says artist Stephanie Monteith of her decision to have a preventative double mastectomy four and a half years ago.

With a strong family history of breast cancer, and breast tissue that was constantly developing lumps, Monteith had been coming to The NSW Breast Centre at The Royal Hospital for Women for regular screening and biopsies for more than 18 years.

Although the lumps were mostly benign, she got so tired of worrying about whether they might mask or disguise something cancerous. “The staff at the Breast Centre were amazing but having tissue biopsies on a regular basis is horrible; it’s not something I’d wish on anyone.”

The 48-year-old went ahead with the preventative procedure after attending the High Risk Clinic at the Prince of Wales hospital and told she had a high chance of developing cancer.  Her daughter was three at the time, and she had finished breast feeding.

“I wanted to be sure I was going to be around for her,” she says.

Monteith, whose paintings have been shortlisted for both the Archibald and the Wynne prizes, lives in Loftus in Sydney’s south with her husband, a sculptor, and their daughter, who is now seven.

Her mother, grandmother and great grandmother all died of breast cancer; at 55, 33, and in her 60s respectively.

Upgrading the equipment at the Breast Centre would be a huge boost to the hospital and make a difference too many women’s’ lives, she says.  “The procedure can be very off-putting. No matter how reassuring the staff are, sometimes coming in was terrifying.”

The more the technology improves, and the more comfortable the procedure is, the more likely it will be that women will not put it off.”

At the very least, she says the NSW Breast Centre should have access to their own mammogram machine five days a week. “It would just make it so much more flexible for everyone, both the staff and the patients. Having the latest equipment that is less daunting for patients will make it much easier to make that phone call.” 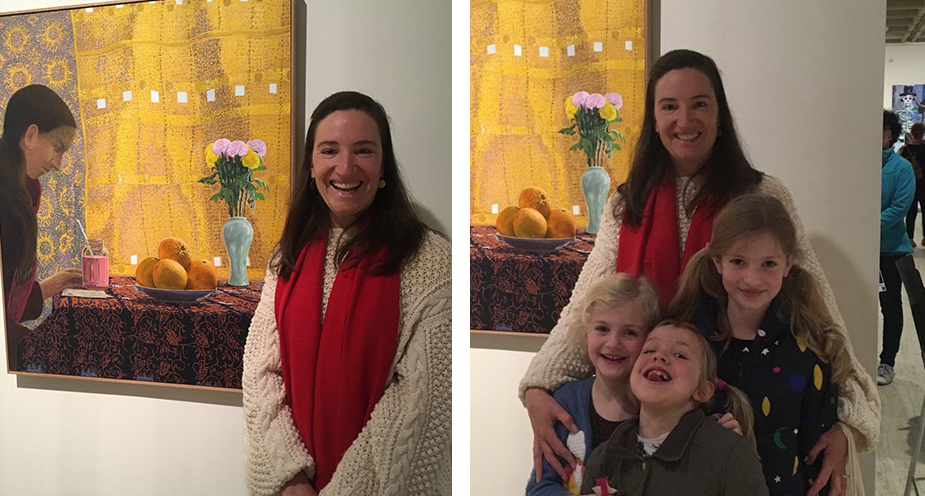 Shona Carter and her twin sister Tegan defied the odds when they were born seven weeks prematurely in Bega hospital on the NSW South Coast. That was in 1983. The fragile baby girls, weighing roughly 1.3 kilograms each, born at the extremities of life, were flown via helicopter to The Royal Hospital for Women, which was then based in Paddington.