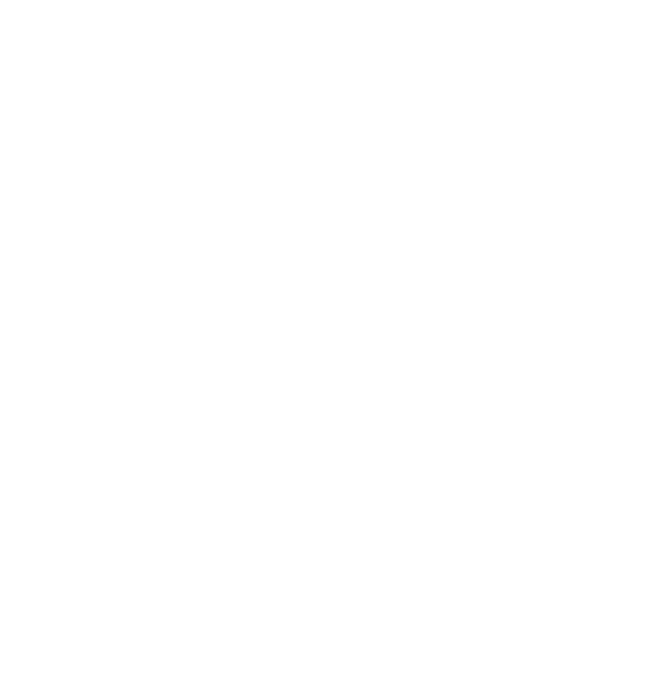 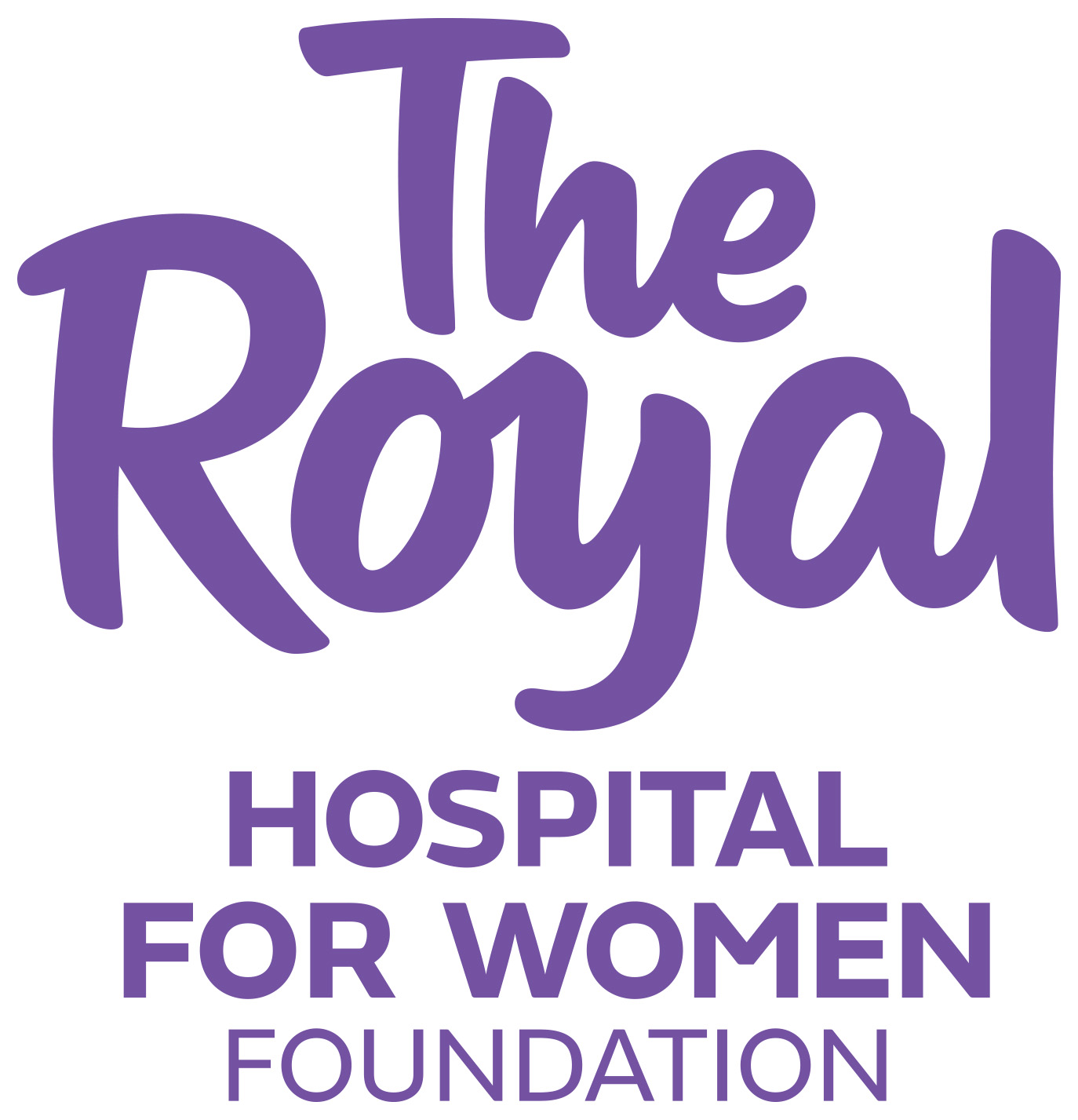 in healthcare for The Royal

Most people don't know about The Royal until they are being cared for by our dedicated team of specialists. The Royal Hospital for Women at Randwick is the only specialised women's hospital in NSW. Each year, thousands of women and newborns are rushed here for life-saving treatment and care.

The brightest minds come together to help change lives at The Royal. We depend on charitable support to give women and families the exceptional care they deserve.

Your donation can help a woman undergoing chemotherapy, a premature baby in the NICU, a couple undergoing fertility treatment or an Indigenous woman through our first of its kind Malabar midwifery service.

A regular gift allows us to plan for the future and meet the growing needs of the Hospital; providing the best in medical equipment, funding research and delivering programs that help women and families. 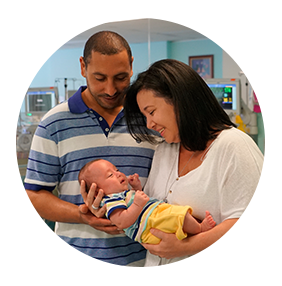 At 17 weeks pregnant, Noah's mum Sarah Gendy began leaking amniotic fluid and during a routine scan was given the news that their baby only had two percent chance of survival. Sarah stayed in bed, was put on a course of antibiotics, and waited. Sarah was then referred to The Royal Hospital for Women in Randwick.

At 24 weeks gestation, Noah's heart rate became erratic and Sarah was admitted to The Royal Hospital for Women. Seven weeks later at 33 weeks, gestation Noah was delivered through emergency caesarean section. For the next 15 weeks Noah was cared for around the clock by the dedicated team in the Newborn Intensive Care Unit. His tiny body connected to equipment that had been funded by donations - the only thing keeping him alive.

The Gendy family now have a healthy one year old! "They gave us such a sense of comfort and hope. And they saved our baby’s life. Ramiz and I aren’t quite sure yet how we can ever repay them.”

More than 70% of the equipment in the NICU has been funded through donations. Advances in technology are ever-changing. Donations ensure we help give babies the best chance of survival.

How does monthly giving work?

When you commit to a regular donation to The Royal Hospital for Women your donation will be debited from your payment method on the same day of the month as your first transaction. You can call us to change this day or change the amount that you donate at any time.

You will receive a summary of your payments at the end of each financial year and you will be kept up to date with the impact that you are making at The Royal Hospital for Women.

Join the dedicated team changing lives at The Royal. Your support will make a real difference in the lives of women and families. 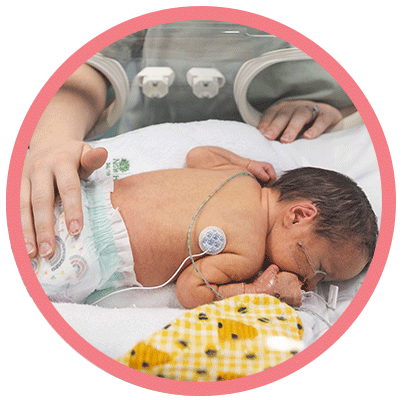 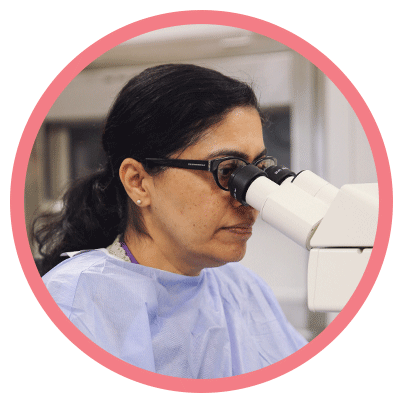 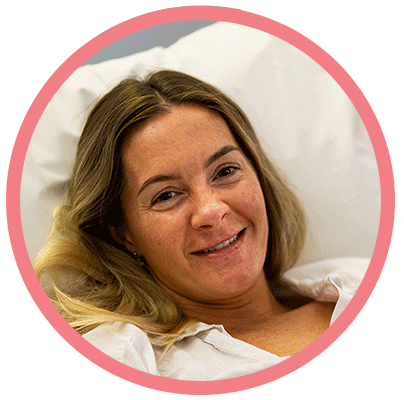