Jennifer Magary was thrilled when she discovered she was pregnant with her second child, a baby boy called Jude who would be a brother to her one-year-old son Henry.

But half way through her pregnancy, she began bleeding heavily.

Terrified, the 39-year-old marketing manager from Dallas, Texas, was admitted to the antenatal care unit of The Royal Hospital for Women, Randwick.

There, she was made to rest in bed for several days while the team of midwives and nurses continuously monitored her.

Jennifer is one of more than 1000 women every year in Australia who suffer from placenta previa. What this meant was Jude’s placenta was covering her cervix instead of attaching to the top or side of the uterus.

It would cause severe bleeding until he was born, placing both her and Jude at risk. She was told not to do any rigorous exercise or to lift things, which proved difficult with a boisterous toddler underfoot at home.

In total, she was admitted more than 10 times to the antenatal unit, and each time, Jennifer and her UK-born husband Kian were deeply appreciative of the care their family was receiving. 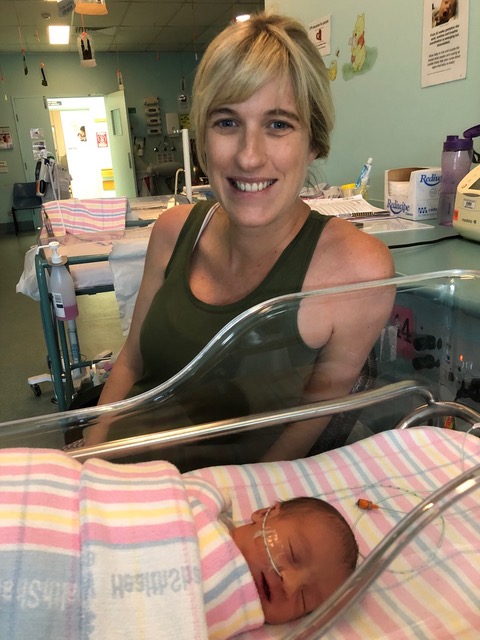 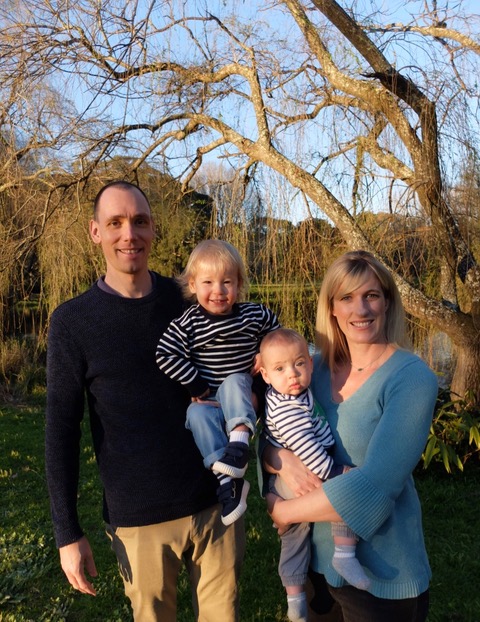 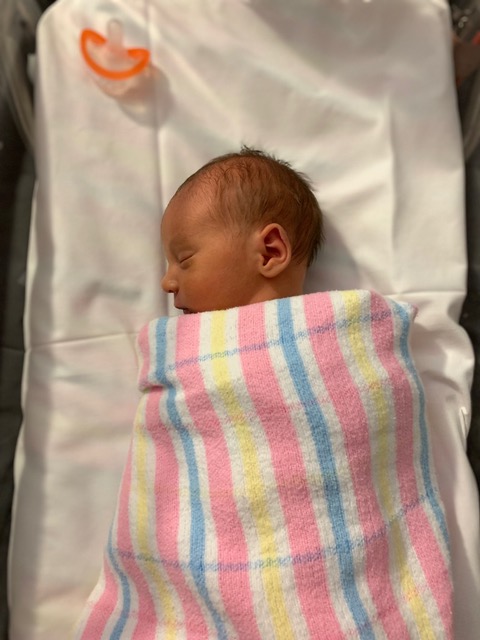 “I’d come in and stay for up to a week at a time, then once everything was fine, I’d pack my bags and go home again, sometimes as soon as the following day,” Jennifer recalls.

It was a delicate balance of keeping Jude growing inside her for as long as possible without the placenta pulling away and putting both of them in danger. Kian began working from home to be able to care for Henry, as Jennifer was not able to pick him up.

“Kian and I both were so worried because of the unexpected nature of the condition, but we knew we were in good hands.  The nurses were so supportive of us during a time which put a lot of added stress on our normal daily lives. They knew we were juggling Henry with no family here so they became almost like a surrogate family to us.”

In December, at 35 weeks and three days, when Jude’s heart rate slowed down, she had an emergency caesarean.

Jude was three kilograms, and taken into the care of The Royal’s Newborn Intensive Care Unit where he was placed in a humidicrib and given a feeding tube, an IV drip and steroid injections.

“Being from overseas, we are so thankful and amazed by the quality of care in the healthcare system in Australia.  Although it was a difficult time, the Royal made it so easy for us to adapt,” she says.

Jude is now a healthy nine-month old. Henry is 20 months old, attends day care two days a week, and is crazy about his toy cars and trucks.  Jennifer is able to exercise again, enjoying her Pilates and circuit training.

Both Jennifer and Kian’s family were able to visit for more than a month after Jude was born, just before the international borders began slamming shut and social restrictions began. “We’re so grateful they managed to visit us when they did. And we also feel so lucky to have a hospital like The Royal as our local. The care we received there was exceptional.”

Make a donation to help women like Jennifer through complex pregnancies at The Royal.

All donations over $2 are tax-deductible. Every donation no matter the size will make a difference to the lives of women, newborns and families at The Royal.