Rosie McGivern is a 30-year-old aged care nurse from Bondi who endured years of debilitating pain caused by endometriosis before having life-changing laparoscopic surgery last December at The Royal Hospital for Women in Randwick.

Before her operation, Rosie would regularly suffer what she causes “extraordinarily bad period pain and nausea" because of the condition which means small pieces of tissue that normally line the uterus grow instead on the ovaries, intestines and fallopian tubes.

The disorder, which affects ten per cent of Australian women, means the tissue thickens and bleeds, even though it is outside the uterus, and this can cause years of intense pain before a diagnosis is made and management is possible.  In some cases it can cause delayed fertility.

One of the difficulties in managing endometriosis is that it is not always able to be detected by clinical examination or imaging, and the amount and location of disease does not always correlate with the extent and degree of symptoms.  The UK-born Rosie, a keen runner, didn’t even know she had it until two years ago when the pain became so bad she went to see her GP.

The condition had wreaked havoc with Rosie’s life from the time she was 18. She often had to withdraw from sporting events, birthday parties, or had to call in sick at work.

Her GP quickly arranged for her to have an internal and external ultrasound, which raised the suspicion of endometriosis affecting the ovaries and offered a likely explanation for her symptoms.  “My doctor referred me to a private gynaecologist for surgery, but once I realised I couldn’t afford it I went back to her looking for another option.”

She was then referred to The Royal Hospital for Women, where she was placed in the care of Dr Lalla McCormack, an advanced trainee in gynaecology.

“I didn’t even realise The Royal was an option, but I’m so glad it’s there. I felt like I was in good hands as soon as I arrived.”

Dr McCormack used a delicate surgical technique called laparoscopic excision of endometriosis, whereby a small camera is used to remove the abnormal tissue via a small incision. After a two night stay, she returned home. Several weeks later she started feeling like a new woman.

Today Rosie is back at work full time, running two to three times a week, and planning on marrying her partner Mike, once social restrictions ease.

“Every now and then I start expecting to feel the pain again, the way I used to – but then it doesn’t happen. I can’t believe how much more I can enjoy my whole life now.” 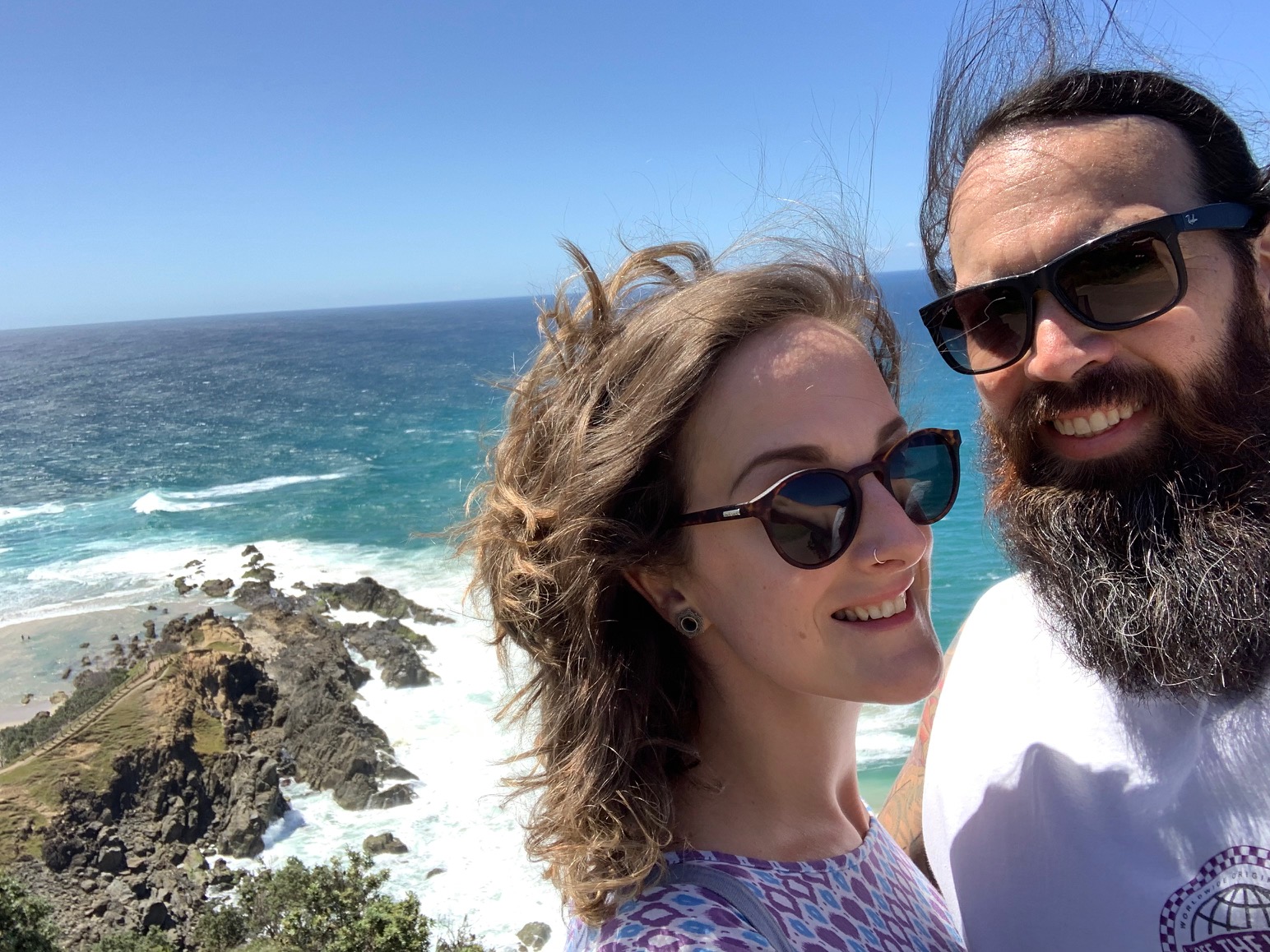 One of the keys to the success at The Royal Hospital for Women is the way experts from different units at the hospital work together to help a patient, Dr McCormack says. This approach means a patient might see a physiotherapist as well as a gynaecological surgeon; she may be given advice on pain management as well as hormone management.  Alternative therapies may also have a role in the management. “It isn’t always a surgical issue,” she says. “The approach is more about dealing with the woman as a whole person.”

The Royal Hospital sees up to 35 patients a day with pelvic pain and up to 15 women per week undergoing key-hole surgery to treat endometriosis.  The good news, Dr McCormack says, is that although endometriosis has been a much maligned area for so long, there have been huge advances in the recognition, treatment, and surgical management of the disease over the last decade.

Last year at The Royal, The Federal Health Minister Greg Hunt launched a national plan to address endometriosis. The plan aims to reduce the delay in diagnosis, boost public awareness and educate teachers, doctors and employers about the debilitating disease which affects 700,000 Australian women.

The Royal’s Professor Abbott has worked hard to ensure women suffering from endometriosis are treated much better.

“In the last two years, major changes have taken place to the recognition of endometriosis and its impact on women and girls in our community,” he said.