FOR THE NEWBORN INTENSIVE CARE UNIT

RIDING FOR THE ROYAL

Mike and Jayne Blackwell are made of strong stuff; they are harnessing the grief they feel for their premature son Joe who passed away earlier this year to make a difference for other families.

The UK-born physiotherapist and venue manager discovered that Joe had a heart condition during a routine scan when Jayne was 13 weeks pregnant. The plan was to operate as soon as Joe was strong enough after he was born.

But Joe came into the world almost ten weeks prematurely, complicating things even further. His immature lungs also made it difficult to breathe.

He was whisked into The Royal Hospital for Women’s Newborn Intensive Care Unit (NICU), where Jayne and Mike hovered over his humidicrib, willing him to live with all their love. Staff monitored his every movement 24 hours a day, as state-of-the-art ventilators kept him alive. Joe was a fighter. He put on weight steadily. The Blackwells cuddled their tiny son every day. They read Roald Dahl’s children’s books to him. One special afternoon, they were even able to gently bathe him.

But a few weeks later, despite the exceptional care he received, Joe’s health began to falter. He died peacefully in his parents’ arms on April 27 this year.

That heart-breaking experience changed the way the Blackwells approach life. In the hope of helping other parents of premature babies, 38-year-old Mike, an avid cyclist, decided to raise money for The Royal’s premature babies unit by organizing a Spinathon - a cycling marathon on indoor bikes - in November.

“While we were in the NICU, as well as being blown away by the incredible care we received we couldn’t help noticing they were still in need of vital equipment such as ventilators and humidicribs,” Mike says.

After Joe passed away, the Clovelly couple took a break at Seal Rocks on the NSW North Coast to try and clear their heads and make some kind of sense of the tragedy. There, in the peace and quiet, they quickly realized they wanted to do something to keep Joe’s legacy alive.  “Life goes on for others, but for us, it will never be the same again,” says Mike. “We will remember Joe every day of our lives, and we want to honour his memory by raising awareness and money for more equipment for premature babies at The Royal.”

The Blackwells are hoping to raise more than $50,000 for the NICU during the Spinathon on November 8th and 9th at Scenic cycle spin studio in Sydney’s CBD. The aim is for up to 200 riders to clock up 10,000km between them during the 24 hour event.

Remember, just like Mike and Jayne, you can make a big difference to The Royal by setting up your own community fundraising page. There are many families who have become fundraisers. It can be a powerful way to support us, as shown recently by Kieran and Skye Burke who raised an extraordinary $92,000 by setting up an online raffle in gratitude for the exceptional care provided to their premature baby boy, Jack. Everyone can make a difference, no matter how great or small the amount you give.

Despite the seriousness of the cause, the atmosphere will be fun, Mike says, with movies, fancy dress, DJs, and a pizza delivery for the teams of cyclists.

Both he and Jayne will be wearing special keepsakes during the ride. Tucked inside their active wear will be three small crochet love hearts a friend made for Joe for his humidicrib in the NICU.

“If a new ventilator or piece of equipment prevents others parents going through what we are going through, we will be delighted,” Mike says.

CONTRIBUTE TO THE 24 HOUR SPINATHON

TAKE A LOOK AT SOME OF THE 24 HOUR SPINATHON FUNDRAISERS 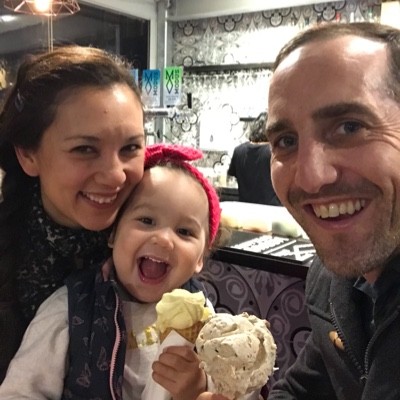 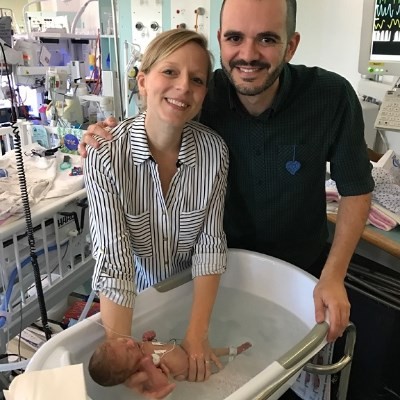 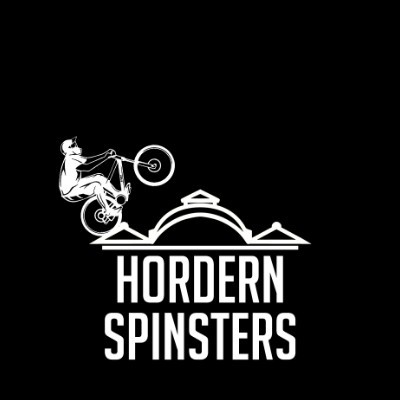 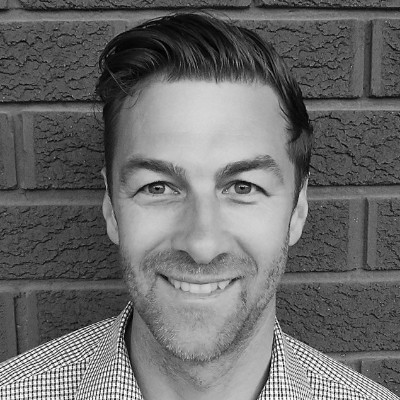 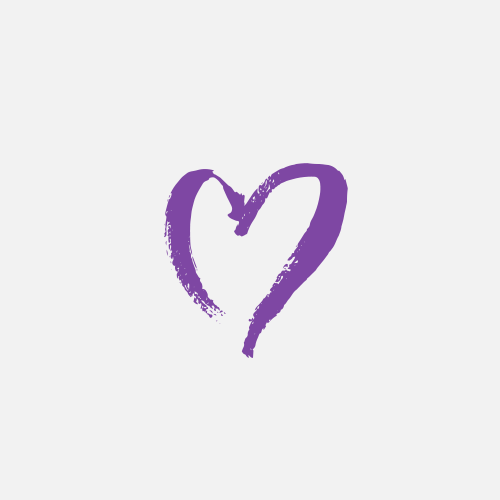 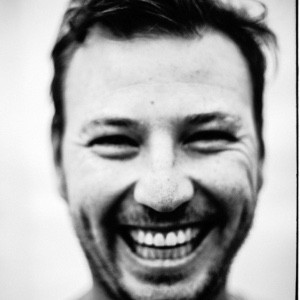 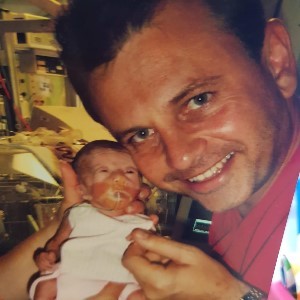 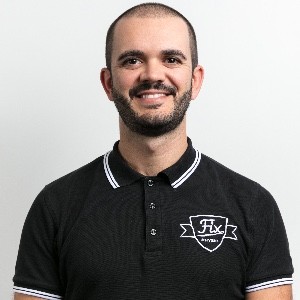