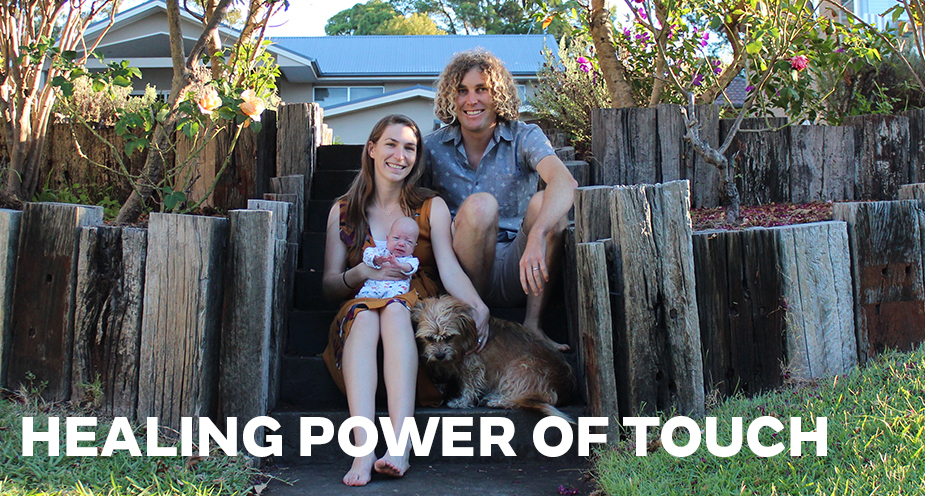 When Emily Rossiter’s baby boy was born in January 2019, he was so tiny that picking him up for the first time was a nerve-wracking experience.

But slowly, surely, the staff in The Royal’s Newborn Intensive Care Unit showed the 29-year-old first time parents how to care for their tiny charge.  “They were just amazing,” she says. “They showed us (Emily and her husband Cam) how to change his nappy, check his temperature, and how to cuddle him on our chests, even though he was so small.”

Lachlan was born prematurely because Emily, a physiotherapist, had pre-eclampsia, a dangerous condition in pregnancy caused by high blood pressure. She stayed at The Royal for two weeks before Lachlan was born via caesarean section.

“I was having contractions, and regular tests and ultrasounds because Lachlan was measuring very small for his gestational age. I felt terrible but the staff were incredibly supportive,” she says.

As soon as he was born, Lachlan was whisked into the Newborn Intensive Care Unit (NICU). He needed help to breathe via a mechanical ventilator after one of his lungs collapsed. He then moved onto a NAVA ventilation-  a machine that used an electrical signal from Lachlan’s diaphragm to help him breathe. He was also on CPAP respiratory support for five weeks, whereby a mask was positioned over his nose and oxygen was blown into his lungs at a constant pressure to keep them functional. He had three blood transfusions. The staff prepared special medications to help him grow, and fed him fortified milk.

“Cam and I will never forget how good the staff were to us,” she says. “I couldn’t visit Lachie at first due to being unwell after my caesarean, so the NICU staff took photos of him and brought them up to me. The NICU doctors also came upstairs to update me. It was so reassuring.”

Emily was looked after by The Royal’s Dr Amanda Beech in Acute Care; they helped her to recover and understand the details, risks and treatment of her condition.

Lachlan is now 2.4 kilograms, and is almost ready to settle in the family’s Kiama home.

Whilst she was in Sydney, Emily stayed at High Cross Lodge, subsidised accommodation near the hospital. “We were so grateful for the accommodation but I can’t wait to bring him home, and show him my garden, our dog Scruffles and the beach.”

Emily and Cam have now welcomed their second son Ollie. Ollie was born at The Royal and he too spent time in the NICU. Click here for an update and to see their fundraising page 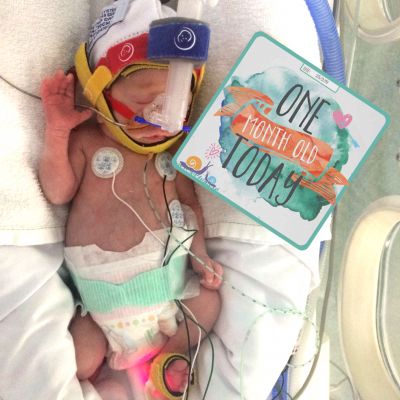 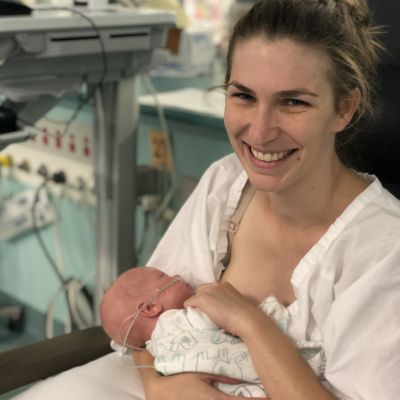 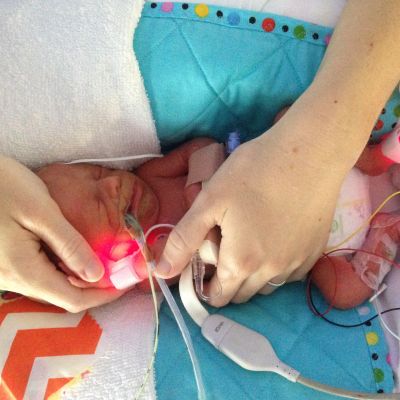 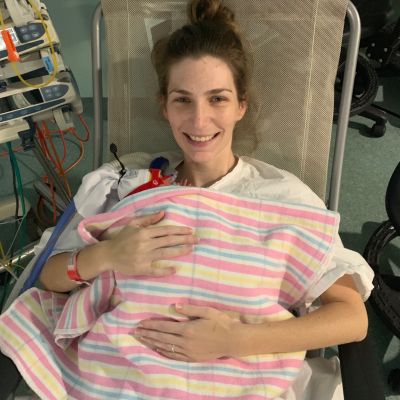