Darlinghurst florist Jane Lampe is one of the many women whose life has benefitted immeasurably from the NSW Breast Centre at The Royal Hospital for Women.

Looking at herself in the mirror after returning from a holiday, the 41-year-old was shocked when she noticed that her left breast was completely misshapen.

As soon as she arrived at the Breast Centre, Jane was diagnosed with a seven centimetre cancerous tumour. She was swiftly referred on to have a mastectomy, followed by five months of chemotherapy and five weeks of radiotherapy.

What helped her deal with the emotional turmoil of her treatment was the constant support of one of the centre’s two breast care nurses, Gill Neil.

“I’d never been in hospital before, so it was incredibly daunting, dealing with all the appointments in the different departments,” Jane says. “Gill booked them all in for me, explained what was happening in layman’s terms, and really brightened some dark days for me. I rang her a few times with some very silly questions, such as if I can swim at the beach, and how long it would take for my hair to grow back, and she didn’t seem to mind at all.”

When she was coming out of general anaesthetic after her second operation, one of the nurses even brought in armfuls of Daphne, Jane’s favourite flower, from her own garden at home in Randwick.

Jane still often reflects on how lucky she was to be treated at The Royal. “My GP referred me to two private breast care centres, but one was very expensive, and the other one had an incredibly long wait list. Thank goodness I found my way to the The Royal instead. “

Despite the exceptional care she received, Jane was astounded by the fact that the busy Breast Centre, which sees thousands of women from all over NSW every year, only has access to a mammogram machine three days a week.

The urgent need for such vital equipment prompted her to generously donate 10 per cent of her online profits to The Royal.

“Having access to the machine an extra two days a week will enable them to see all those extra patients.” She said. “I can’t think of a better cause.” 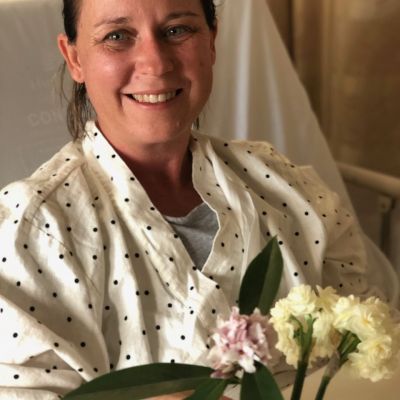 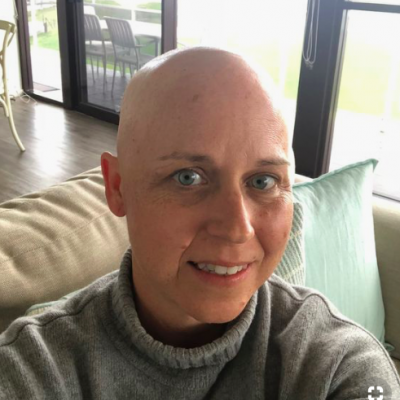 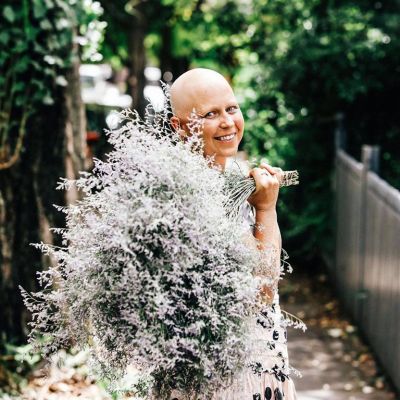 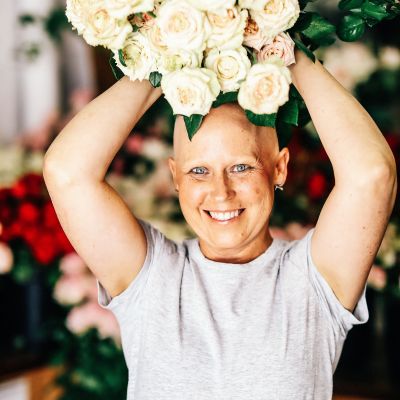