Friends of the Foundation

The Royal Hospital for Women Foundation

The Royal’s Friends of the Foundation are deeply passionate about the life-changing and life-saving work undertaken at The Royal and take pride in championing women’s and newborn health. 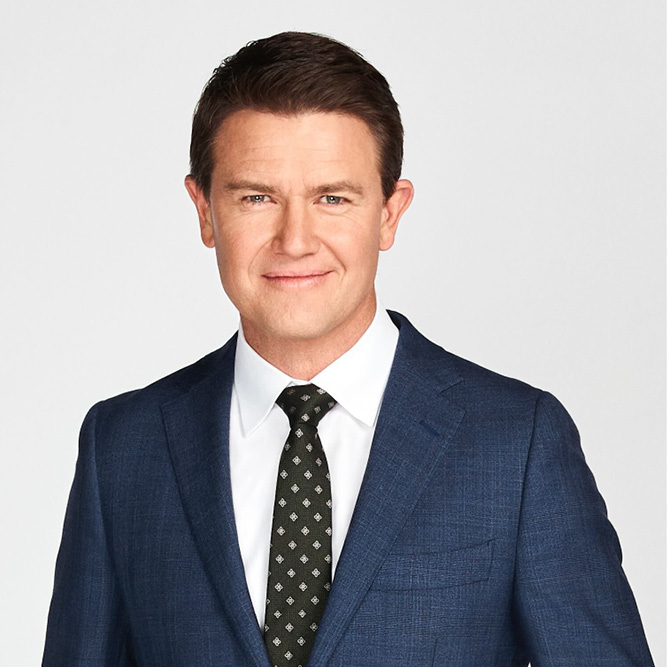 Alex Cullen is the news and sports presenter on the Today Show on Channel 9.

The country boy at heart grew up on a farm at Coonamble in northwest NSW and now lives in Sydney with his wife Bonnie, twin daughters Audrey and Evie, and son Max. Alex and Bonnie grew a close connection to The Royal while they spent weeks in the Newborn Intensive Care Unit with their twin daughters following their premature birth at 33 weeks. 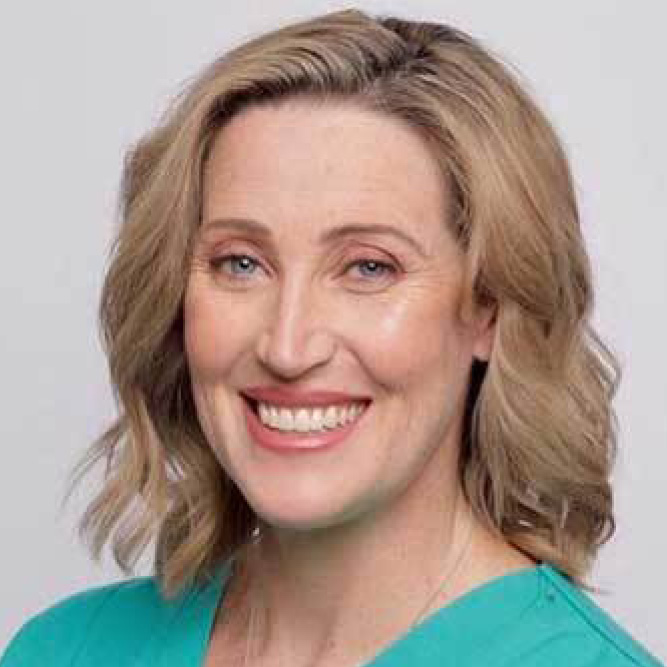 Dr. Jana Pittman is a PhD candidate under Dr. Rebecca Deans, exploring Uterus Transplantation in the deceased donor setting. She is also a board member for The International Society for Uterus Transplant (ISUTx) and a member of the UTx clinical trial teams based at The Royal Hospital for Women.

Before medicine, Jana was a 2x World champion and 4x Commonwealth champion in athletics and the first Australian woman to compete at both the Summer and Winter Olympic Games. Her passion for women’s health has been a constant theme, throughout both her sporting and medical careers. Outside of her many professional and philanthropic achievements, Jana is also a mother of six children. 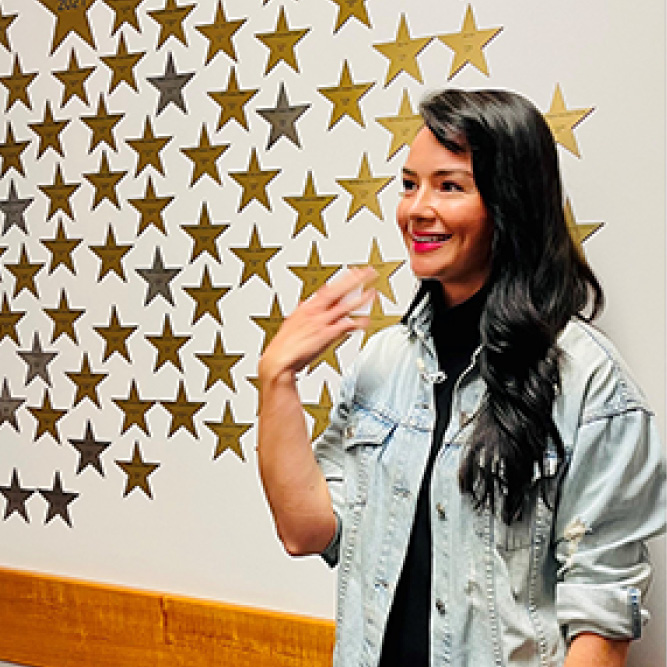 Jade is deeply passionate about the world-class medical and trauma-informed care that The Royal has provided throughout her difficult journey of pregnancy and baby loss. After suffering an ectopic loss in 2020, Jade then went on to deliver her sleeping Angel, Harper Rose in May 2021.

Even whilst enduring the most catastrophic time of her life, Jade was always incredibly moved by how well she and her family were cared for by everyone at The Royal, particularly the Maternal Fetal Medicine (MFM) Department.

She proudly advocates for raising awareness of baby loss, sharing the rawness of her grief, and providing support to other loss parents. Jade and her partner Craig welcomed their second daughter, River Rose at The Royal in November 2022. 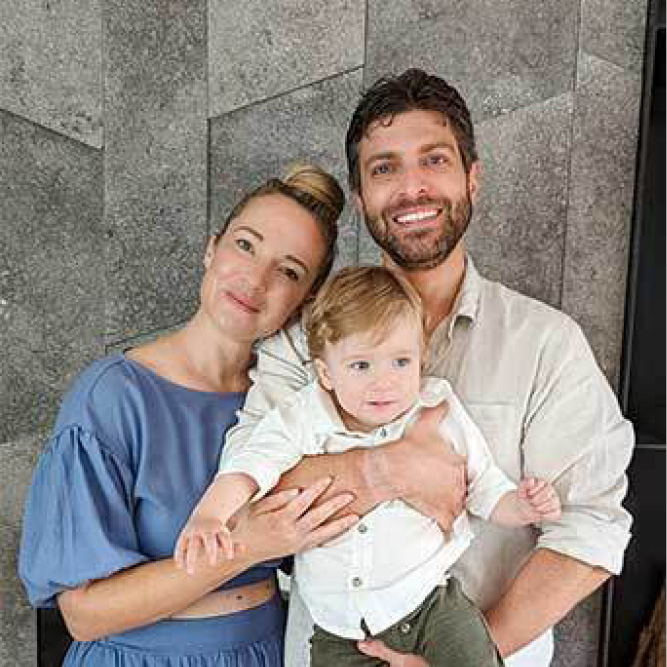 Rachael and her family have a long and deeply personal relationship with The Royal. After suffering a miscarriage and undergoing trearment at The Royal in 2016, Rachael and her husband Jonny were overjoyed to welcome their beautiful baby girl Mackenzie in March 2017. When Mackenzie was ten weeks old, she was diagnosed with the genetic condition spinal muscular atrophy (SMA), a terminal condition with a short life expectancy. Five months later she tragically passed away.

After the traumatic loss of Mackenzie, Rachael and Jonny struggled through nine rounds of IVF and the loss of another two babies, before welcoming sons, Izaac in 2021 and Joshua in 2022.

“Through our fights, we always knew The Royal was sitting behind us, supporting us. I feel so strongly about the work that The Royal does and the impact it has on so many lives and am so proud to be a Friend of the Foundation”.

Rachael is the published author of Mackenzie’s Mission and a hugely passionate and instrumental advocate for genetic carrier screening and IVF. 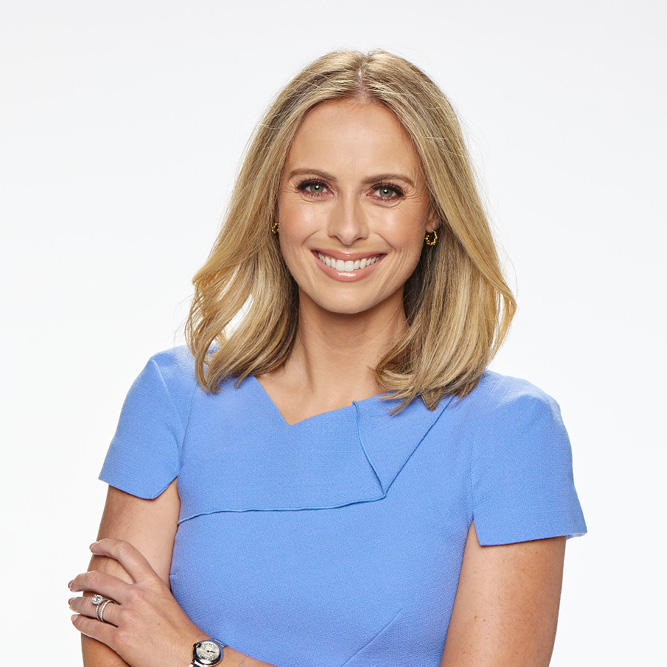 Sylvia Jeffreys is the co-host of Today Extra and an established journalist within the Nine Network's top-rating news and current affairs team.

Sylvia has a deep appreciation for the life-changing and life-saving work that The Royal performs, supporting women through all of life’s stages. With her journalist hat on, Sylvia is also thrilled to be so close to the cutting-edge medical and research developments taking place at The Royal. As a Friend of the Foundation, she is excited to advocate for and showcase this internationally important work.

Sylvia Jeffreys is married to fellow journalist Peter Stefanovic and they have two children, Oscar and Henry.