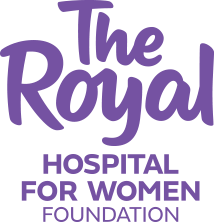 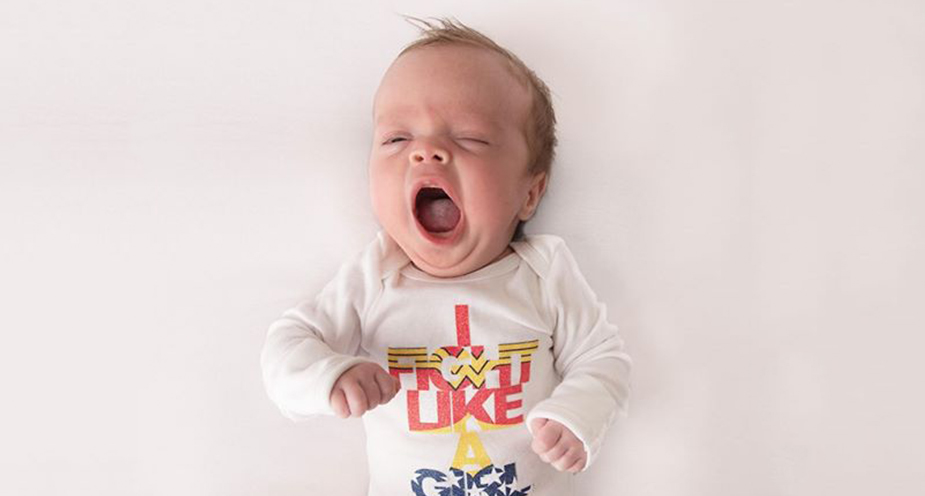 Shona Carter and her twin sister Tegan defied the odds when they were born seven weeks prematurely in Bega hospital on the NSW South Coast.

That was in 1983. The fragile baby girls, weighing roughly 1.3 kilograms each, born at the extremities of life, were flown via helicopter to The Royal Hospital for Women, which was then based in Paddington.

Little did Shona realise that history would repeat itself when, more than 30 years later, she gave birth to a premature baby herself who was cared for at The Royal Hospital for Women, now based in Randwick.

Last year, when the Ulladulla primary school teacher was 30 weeks pregnant with her third child, she became alarmed when she couldn’t feel her kicking or moving.

After an emergency caesarean section at 31 weeks at Nowra hospital, her baby girl Autumn had to be resuscitated and flown via helicopter to The Royal.

“I couldn’t believe this was happening,” Shona said. “I was absolutely terrified. My sister came dangerously close to dying when she was born prematurely and needed emergency surgery and my worst fear was that it would happen to Autumn too. I had moments where I seriously believed I wouldn’t bring my baby home. It was very traumatic.”

(Her sister contracted Necrotizing enterocolitis, (NEC) a devastating disease that affects the intestines of premature babies.)

Autumn was put on a ventilator. Her weight plummeted dangerously from 2080 grams to 1790 grams – about the size of her outstretched hand.

Shona prepared herself for the worst.

But she was also comforted by the quiet expertise of the staff around her in the Newborn Intensive Care Unit. They monitored Autumn around the clock.

“The doctor said to me, “If Autumn gets NEC, I will retire.’ They were so determined that she was going to make it.”

Shona hovered over her humidicrib for three weeks willing her to survive, staying in temporary accommodation at night at Hyde Cross Park Lodge, close to the hospital, while her husband remained in Ulladulla to look after their 16-year-old and three-year-old sons at home.

Autumn gradually began to put on weight, breast feed, and is now a healthy, happy nine-month old baby girl who crawls, rolls, and chews anything she can get in her mouth – including her toes.

“I have nothing but good things to say about the staff in the NICU,” Shona says. “The care they gave both of us was exceptional. They made what was a terrifying experience much more manageable.”

Shona’s sister Tegan had a happy ending too; she went on to get married, have four children, and works as a registered nurse in Wagga, in southern NSW. 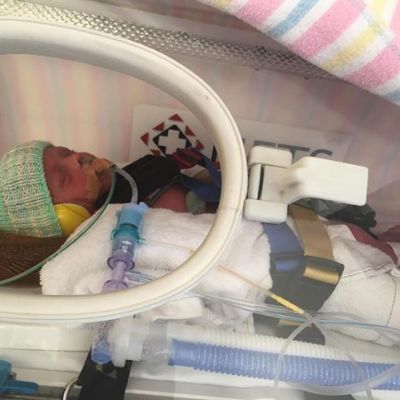 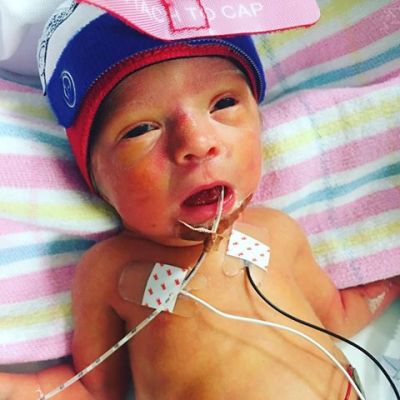 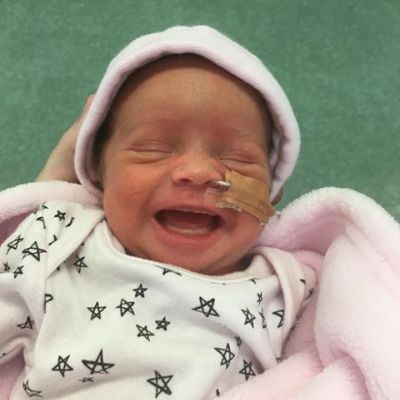 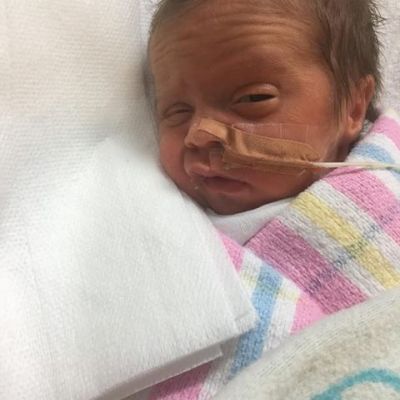 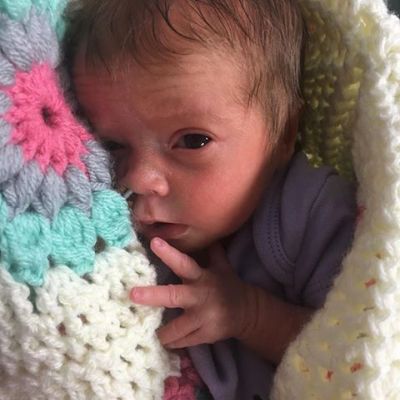 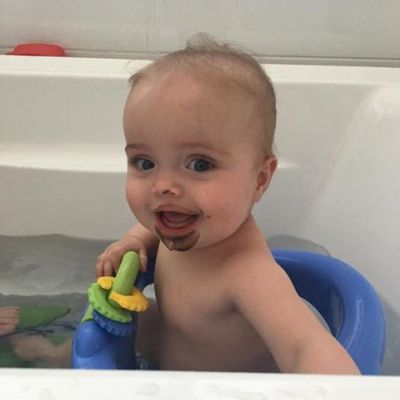 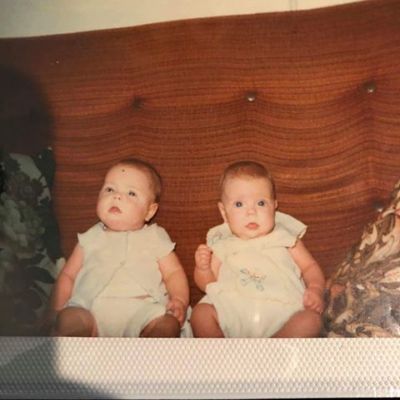 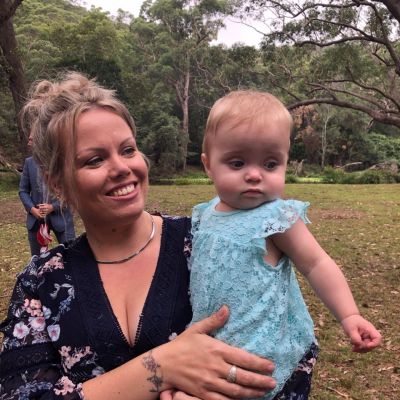